New images from the French Riviera

After spending a couple of days on the French Riviera on the Côte d’Azur, there are some new additions to the Côte d’Azur & Provence gallery including Nice, the small and charming village of Èze and the occasional image from Monaco. 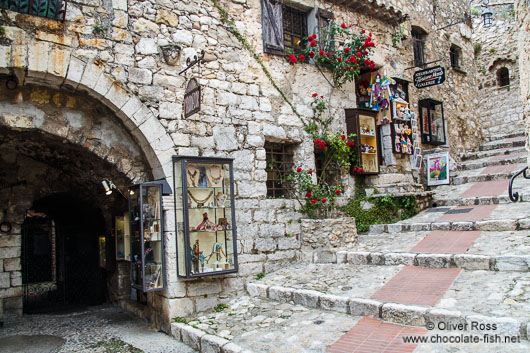 The village of Eze

While Nice still feels a little like it is struggling with a slow but steady decline from its heyday in the 1960’s, it still is a stunningly beautiful city and the pebbly beach and turquoise waters add to the charm of this Mediterranean jewel.

The city’s architecture is reminiscent of its past when it formed part of the Italian kingdoms, sometimes in league with Genoa and on other occasions siding with Pisa. Only by the middle of the 19th century did the city eventually fall to France. 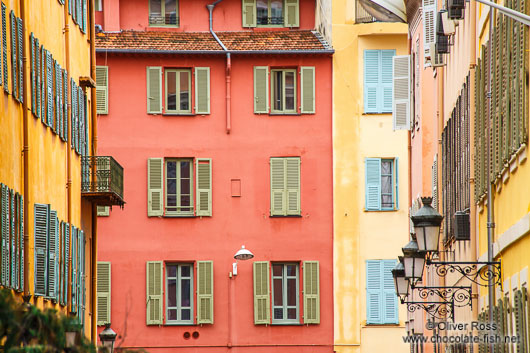 House in the old town in Nice