A short trip to Belgium …

Last week I went on a short trip to Belgium, visiting the cities of Ghent and Bruges with a quick stop-over in the Belgian capital of Brussels.

Houses on the market square in Bruges

In the Middle Ages, both Ghent and Bruges were rich merchant cities trading mainly in textiles and their wealth can still be seen today in the almost completely preserved medieval architecture of the time. 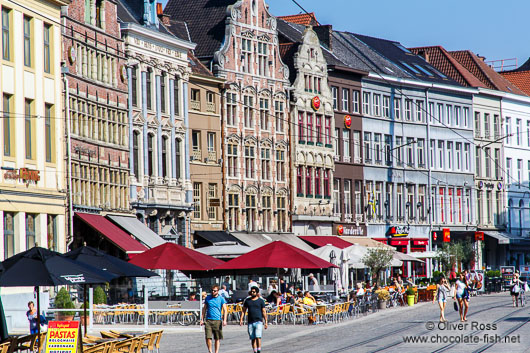 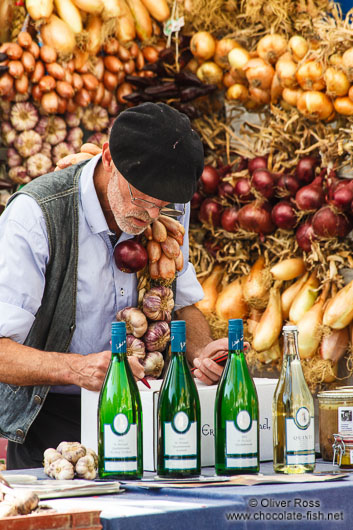 By the end of the 13th century, Ghent was the second largest city in Europe (after Paris) and became the birthplace of Emperor Karl V. Today it is home to a sizeable student population which makes it a lively city with a pleasant atmosphere and many bars and restaurants, including a very good food market.

Bruges is a bit calmer than Ghent. It is a popular place for Belgians to retire and the peace and quiet is only disturbed by large amounts of tourists which tend to descend on the city especially during summer and autumn weekends. Bruges makes for a pleasant 3-4 hour stroll along various canals lined with beautifully preserved merchant houses from the economic heyday of the city. 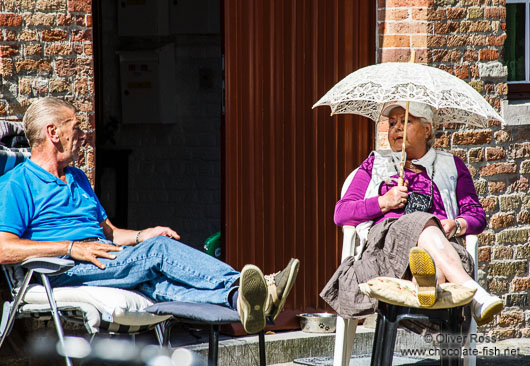 Enjoying the quiet life in Bruges

All new images can be seen in the Belgium Gallery.